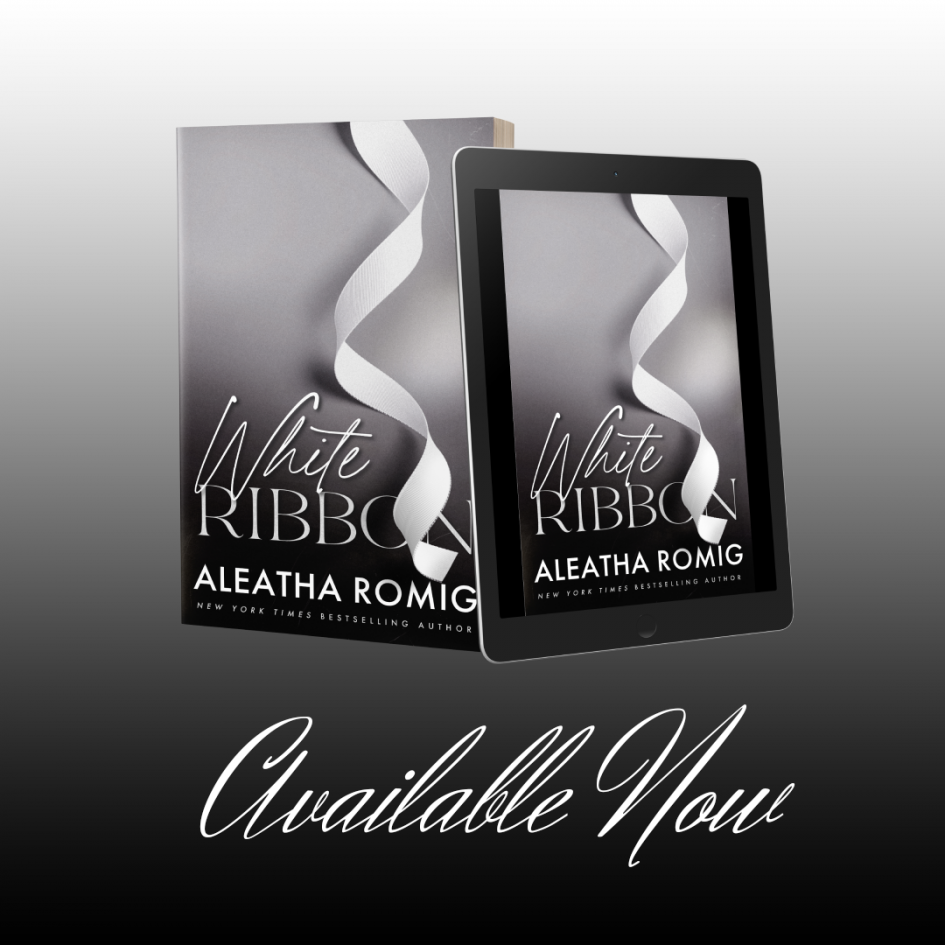 Seizing the opportunity to flee her commitments, obligations, and the lies she’s accepted for too long, Julia embarks on a quest for a new life. Replying to a job listing has her driving away from Chicago to the northern top of Wisconsin.

A surprise snowstorm turns her world into a snow globe. Ice covered roads lead her into a snowbank. Determined to not freeze, she sets out. With the road covered in snow, she follows the white ribbon of snow.

Donovan Sherman is a private man, known as a wolf in both business and his private affairs. The last thing he plans to encounter on the snow covered road near his home is a nearly frozen woman. Even a wolf has a den.

Feel the heat as these two individuals discover what life has to offer along the white ribbon.

Grab Your Copy Here:
Amazon | Nook | Google Play
Have you been Aleatha’d? 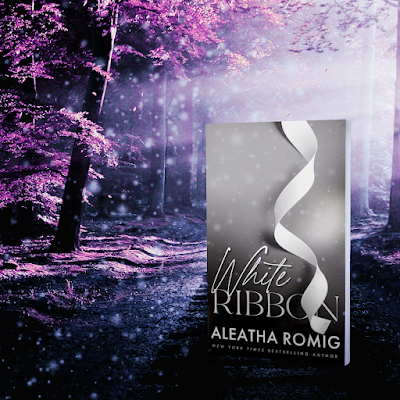 My Review: *****
White Ribbon by Aleatha Romig is a romantic suspense short story about Julia McGrath and her desire to leave her current situation, which finds her on the road in a surprise snowstorm. There is so much happening in this introduction of Julia and Van, leaving me wanting so much more and the need to know what happens in the next book, Red Sin, coming soon! Have you been Aleatha’d?