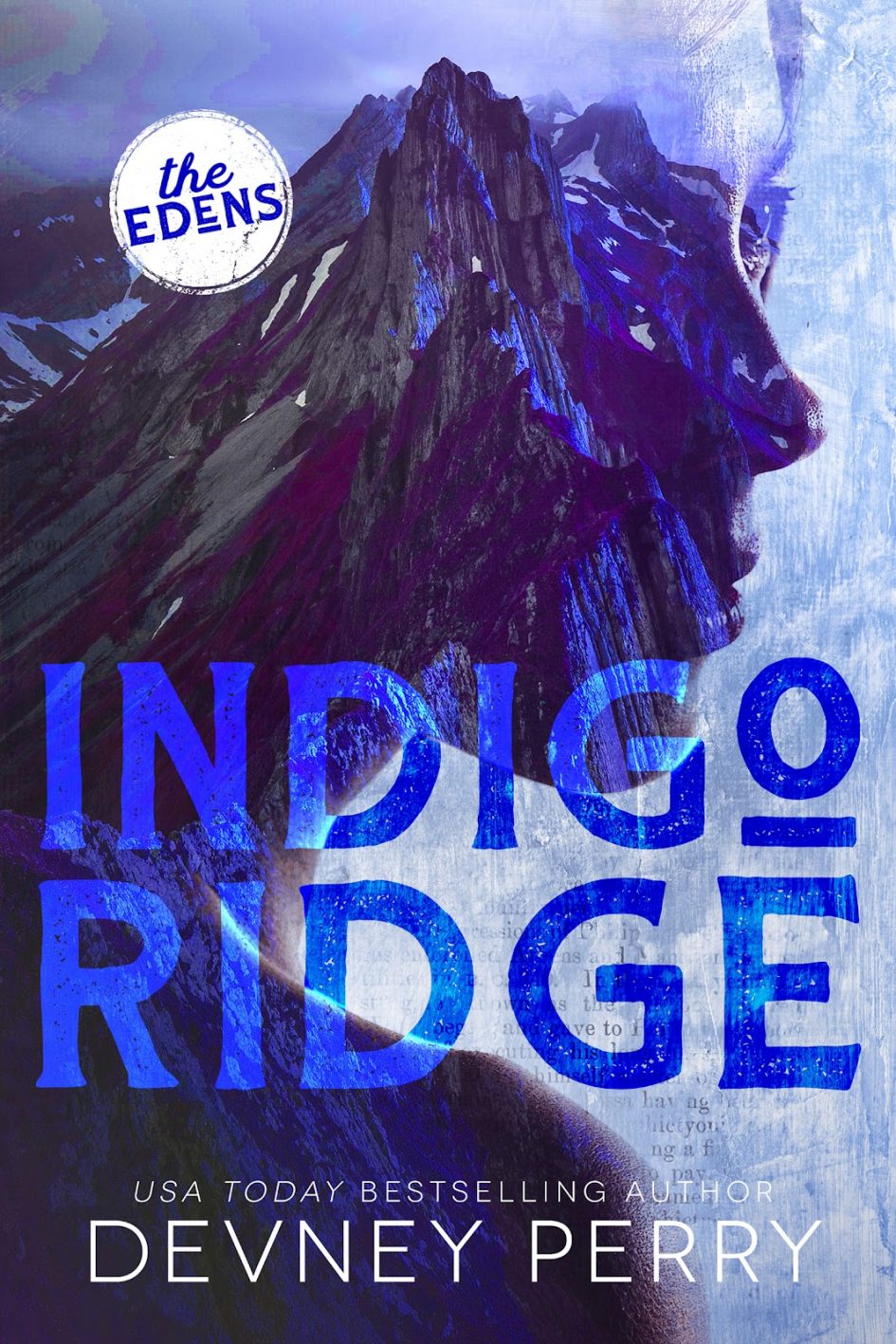 Winslow Covington believes in life, liberty and the letter of the law. As Quincy, Montana’s new chief of police, she’s determined to prove herself to the community and show them she didn’t earn her position because her grandfather is the mayor.

According to her pops, all she has to do is earn favor with the Edens. But winning over the town’s founding family might have been easier if not for her one-night stand with their oldest son. In her defense, it was her first night in town and she didn’t realize that the rugged and charming man who wooed her into bed was Quincy royalty. Sleeping with Griffin Eden was a huge mistake, one she’s trying to forget. He’s insufferable, arrogant and keeps reminding everyone that she’s an outsider. Winslow does her best to avoid Griffin, but when a woman is found dead on Eden property, the two of them have no choice but to cross paths. As clues to the murderer lead to one of Quincy’s own, Griffin realizes Winslow is more than he gave her credit for. Beautiful and intelligent, she proves hard to resist. For him. And the killer.

Devney is a USA Today bestselling author who lives in Washington with her husband and two sons. Born and raised in Montana, she loves writing books set in her treasured home state. After working in the technology industry for nearly a decade, she abandoned conference calls and project schedules to enjoy a slower pace at home with her family. Writing one book, let alone many, was not something she ever expected to do. But now that she’s discovered her true passion for writing romance, she has no plans to ever stop.

My Review: ***** Indigo Ridge is the kickstart of a new series by Devney Perry. It’s about a family called the Eden’s who settled in Quincy, Montana, years ago and is now the most prominent family that owns most of the businesses in the area. Visitors support the quaint place in the summer, during the hunting season, and around Christmas. Quincy hired the youngest chief of police in their history, the youngest and the prettiest woman named Winslow Covington. Her grandfather is the current major of the town and is only partially responsible for the new hire. Griffin Eden was a one-night mistake, one she’s trying to forget. He’s insufferable, arrogant, and keeps reminding everyone that she’s an outsider. When a dead body shows up on his property things, start to get suspicious. I love the way Devney Perry writes small-town romance with a touch of suspense.
Please follow and like us: