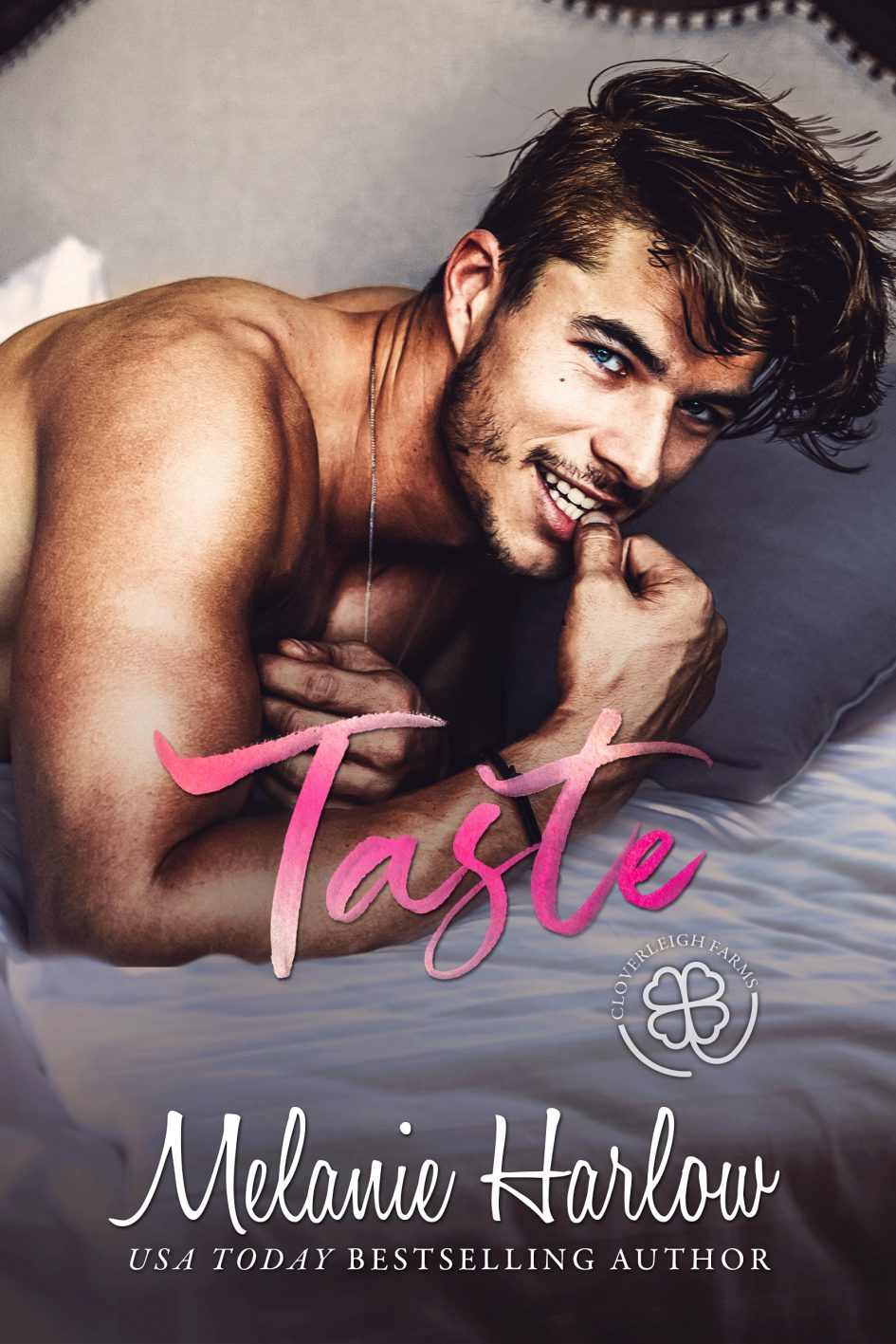 The last person on earth I want to be stranded with is Gianni Lupo.

But thanks to the blizzard of the century, I’m trapped in a roadside motel room with that cocky bastard for two straight days.

With one small bed.

Some women might thank Mother Nature for delivering a polar vortex that maroons them with six feet of solid muscle, those deep blue eyes, that sexy grin–but not me. I’ve known Gianni Lupo all my life, and he’s never brought me anything but bad luck and trouble.

So when the tension between us explodes with enough fiery heat to melt my icy defenses, I should have known what the disastrous end result would be–

After the snow melts, I’m left with more than just memories of the night we spent keeping each other warm. And he might be a rising star on the culinary scene, but he’s got no idea how to handle this bun in the oven.

He says he wants to do the right thing, but I’m not about to spend the rest of my life feeling like someone settled for me.

But just when I think I’ve got Gianni Lupo all figured out, he gives me a taste of the man he could be, of the family we could become, of the way he could love me if I let him.

I’m terrified of falling for him.

USA Today bestselling author Melanie Harlow likes her martinis dry, her heels high, and her history with the naughty bits left in. When she’s not writing or reading, she gets her kicks from TV series like Ted Lasso, Schitt’s Creek, and Fleabag. She occasionally runs three miles, but only so she can have more gin and steak.

Melanie is the author of the BELLAMY CREEK series, the CLOVERLEIGH FARMS series, the ONE & ONLY series, AFTER WE FALL series, the HAPPY CRAZY LOVE series, and the FRENCHED series. She lifts her glass to romance readers and writers from her home near Detroit, MI, where she lives with her husband, two daughters, and pet rabbit.

My Review: ***** Taste is about blizzard sex, I never even knew it was a thing, but I guess that happens when people attracted to each other are stuck in a motel with a full-size bed. Melaine is taking the next generation across all her series, linking them together, and I think it’s beautiful, especially when you get it and put it all together. The initial introduction happened in Ignite, Winnie, and Dex’s story. Gianni Lupo is Nick and Coco’s son (Forked), and Ellie Fournier is the daughter of Mia and Lucas (Frenched). Lucas and Mia own Ablard Vineyards and recently opened a restaurant called Etolie and hired Gianni Lupo to be head chef, much to their daughter’s protest. Mia and Coco went to college together and remained the best of friends. They’ve raised their families together in the same town; their children had no choice but to be friends. Growing up, Gianni always teased Ellie to no end, but he was protective and took care of her. So when a wine tasting job came up a few hours away, and they were expecting a blizzard, Gianni volunteered to drive Ellie there. ?childhood friends ?co-workers ?enemies to lovers ?forced proximity ?blizzard ?one small bed I hope you enjoy this story as much as I did. The second generation is much hotter, sexier, and funny. The one-liners are hilarious.