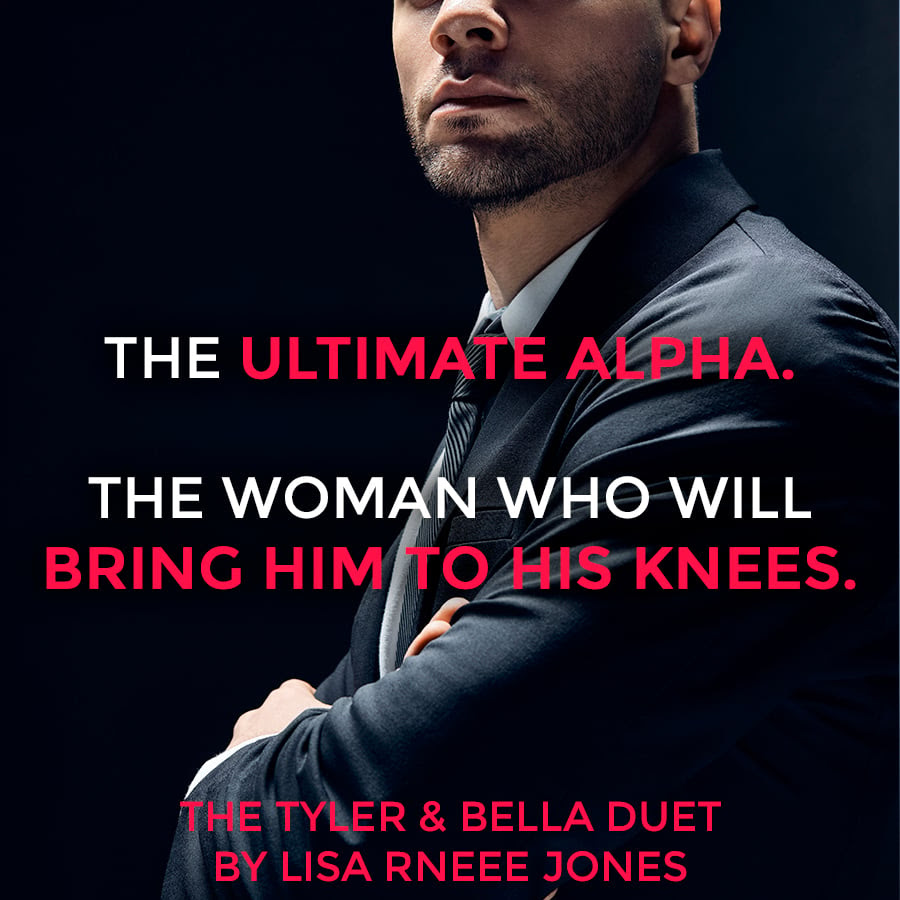 He’s a sexy, dirty-talking alpha and her boss. She’s his biggest temptation. He’s vowed never to touch her… but some vows are meant to be broken.

Tyler Hawk is a man with secrets and a dark past. A man who has known tragedy and betrayal. He wants for little, but what he wants is more power, a legacy that is his own, and not his father’s. There are obstacles in his way, one of which is the scandal his father left behind and a will with certain demands.

Behind the scenes he is a man on edge, and only one woman sees the truth hidden beneath his strong will and dominant rule. Bella is somehow demanding and submissive, fiery and yet sweet. She can give him everything he wants, she just doesn’t know it, not yet, but she will. If she’ll just say yes and sign on the dotted line. 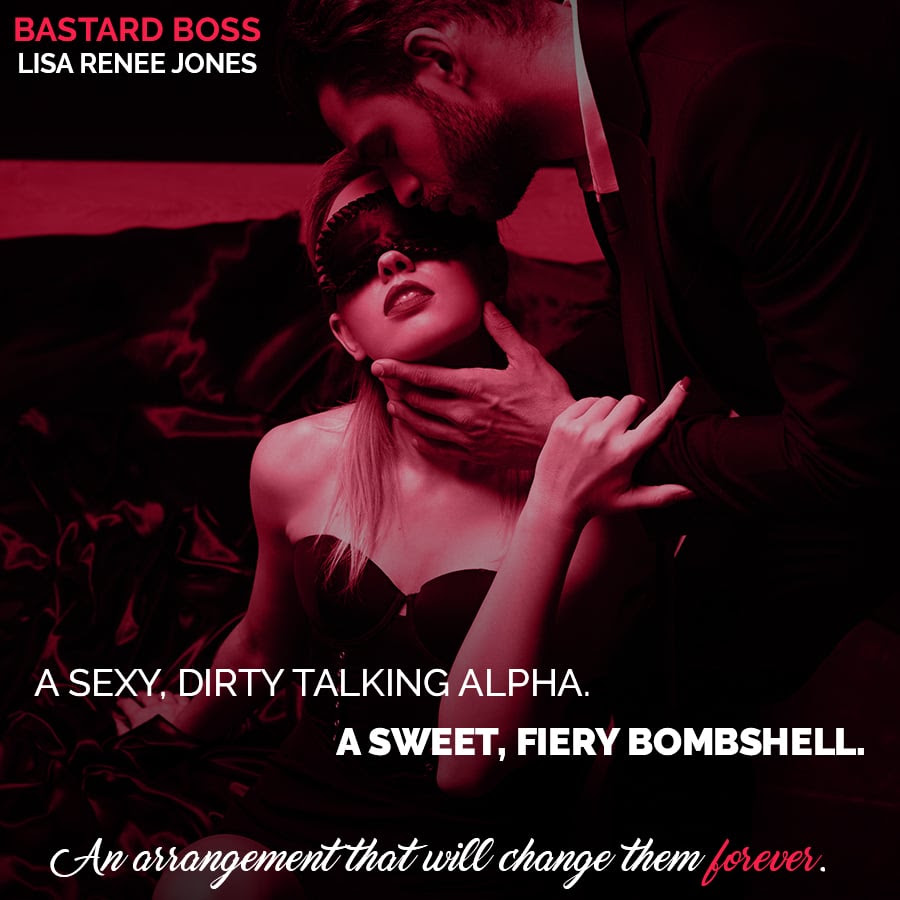 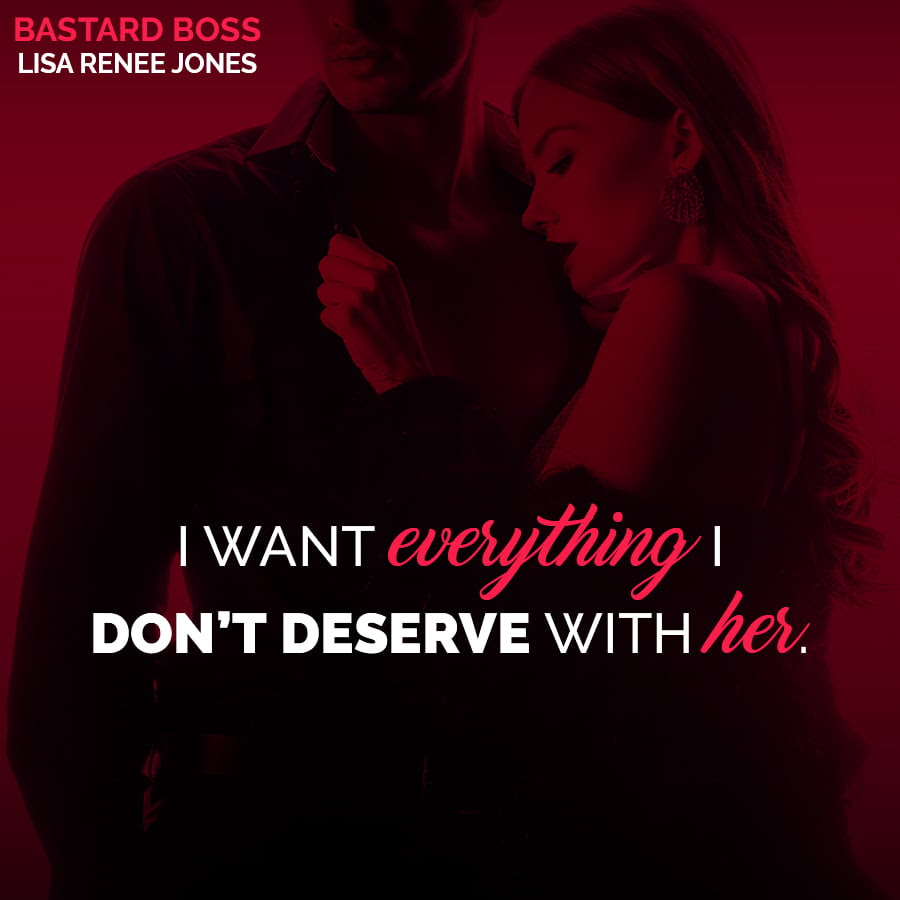 Bastard Boss by Lisa Renee Jones is the first part of Tyler and Bella’s story.

Jack Hawk, founder of Hawk Legal, and Tyler’s father, died after he killed his employee, Allison. Allison first dated Tyler, but she wanted much more than Tyler wanted to give, so she moved on to his father. Once his father’s last will was read, Tyler found out that to collect his inheritance of five hundred million dollars, he needed to get married. If he did not follow through with the request, he would get one hundred million dollars, but his past will come into question, and he will lose everything, including his livelihood.

Bella Bailey is an attorney at Hawk Legal, but she is his friend Dash Black’s half-sister; they both represent him in Hollywood. Bella came from money but didn’t rely on her trust fund; she works hard for her money and to keep her image professional.

This story is exciting and sexy. I can’t wait to find out what happens next. 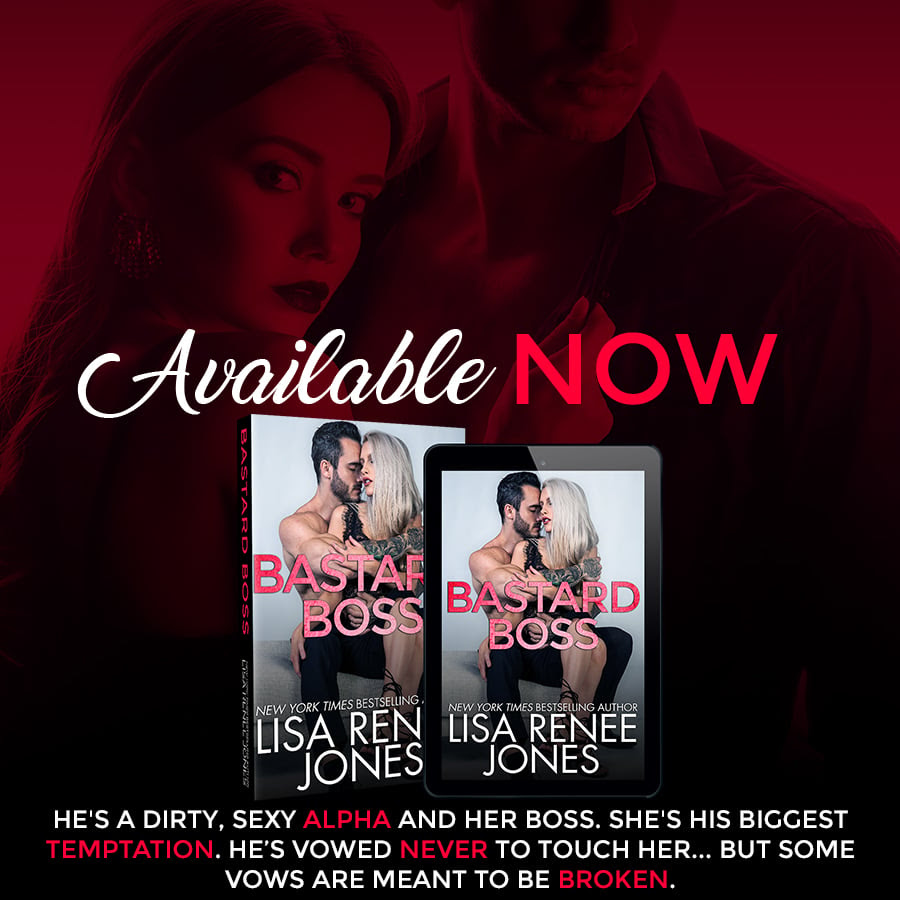