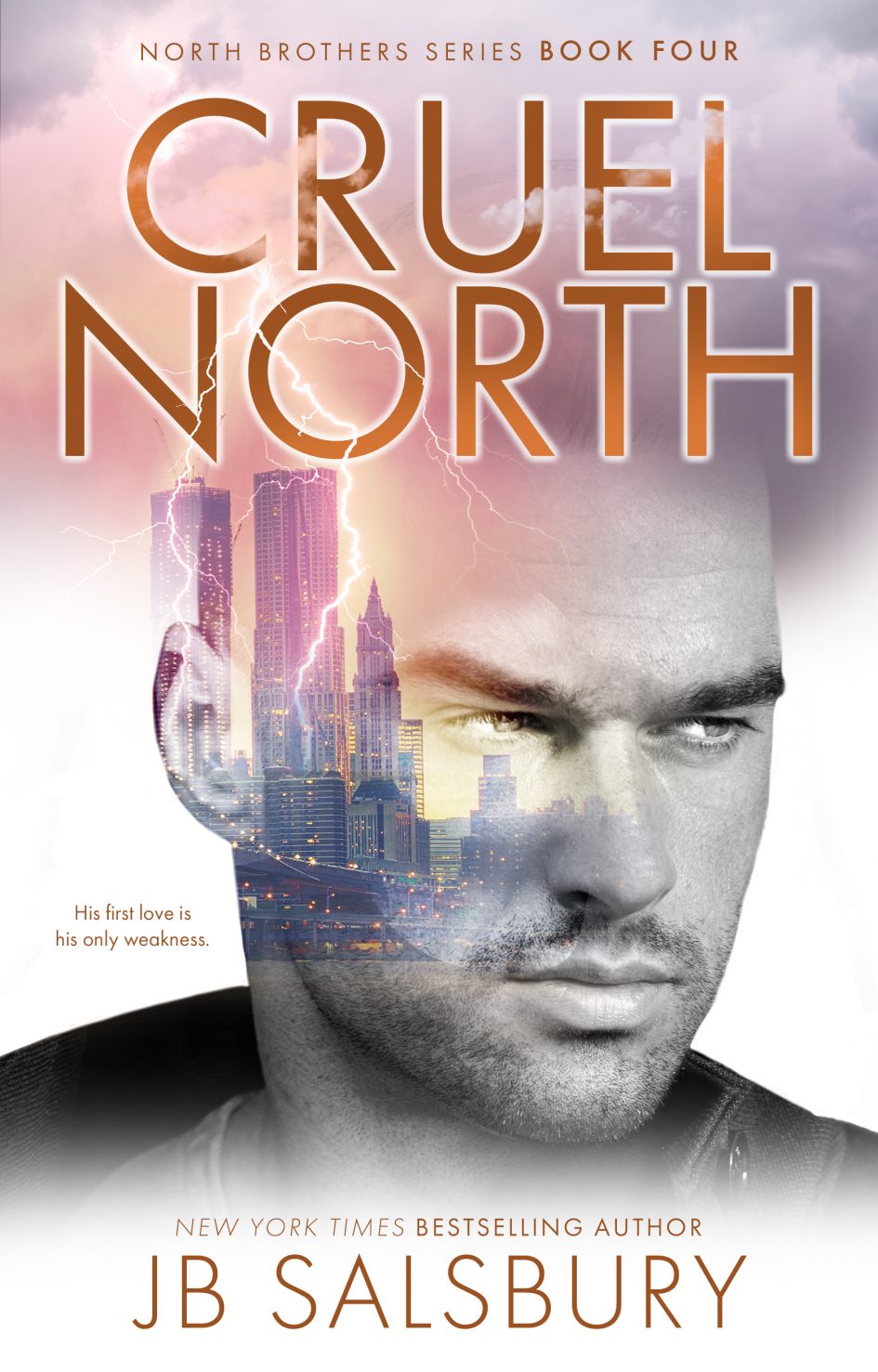 Time has passed. But their chemistry remains.

Cruel North is an angsty second-chance, enemies to lovers romance where the most hated man in the North Brothers world finally gets brought to his knees.

A teenage girl with my eyes and a familiar glare, strolls into my life and she’s calling me Dad.

Vanessa was my high school girlfriend and the smartest person I knew. She had a plan, a future, and she swore nothing would get in the way. Until she became pregnant. I thought we agreed on our plan. I sent her the money. Then she disappeared.

Her parents told me she was in South America for a year. They told me she needed space. I never heard from her again.

Seventeen years later and she’s back. I’m staring into those green eyes that used to tempt and taunt me. But it’s not just about us anymore. We have a daughter.

Wanting to get to know her, I convince them to move in with me for one month. I’m so angry with Vanessa and she seems to be equally upset. Every insult from her smart mouth invites me to engage. The brutal chemistry between us ignites old embers. I wish I could hate her. Instead, I want her.

But too much time has passed, and I fear some hurts run too deep to heal. At the end of thirty days, I’ll have to let them go. Unless I figure out a way to keep them.

JB Salsbury, New York Times Best Selling author of The Fighting Series, lives in Phoenix, Arizona, with her husband and two kids. She spends the majority of her day lost in a world of battling alphas, budding romance, and impossible obstacles as stories claw away at her subconscious, begging to be released to the page.

Her love of good storytelling led her to earn a degree in Media Communications. With her journalistic background, writing has always been at the forefront, and her love of romance prompted her to write her first novel.

Since 2013 she has published six bestselling novels in The Fighting Series and won a RONE Award.

My Review: **** Cruel North by J.B. Salsbury is my introduction to this author’s work, and I must say that I have already purchased Wild North and will be checking out the other North Brother books. It’s that good! Vanessa Osbourne, the daughter of Mayor Nicolas Osbourne, went to a private school where she met Hayes North. Hayes was a year ahead of her, but since Vanessa was an overachiever and a fabulous student, she took AP classes, and that is where they met. Hayes played hockey and was planning on going professional. This story is about second chances and a secret child, and it has all the angst and sarcasm. Highly recommend reading this story.
Please follow and like us: